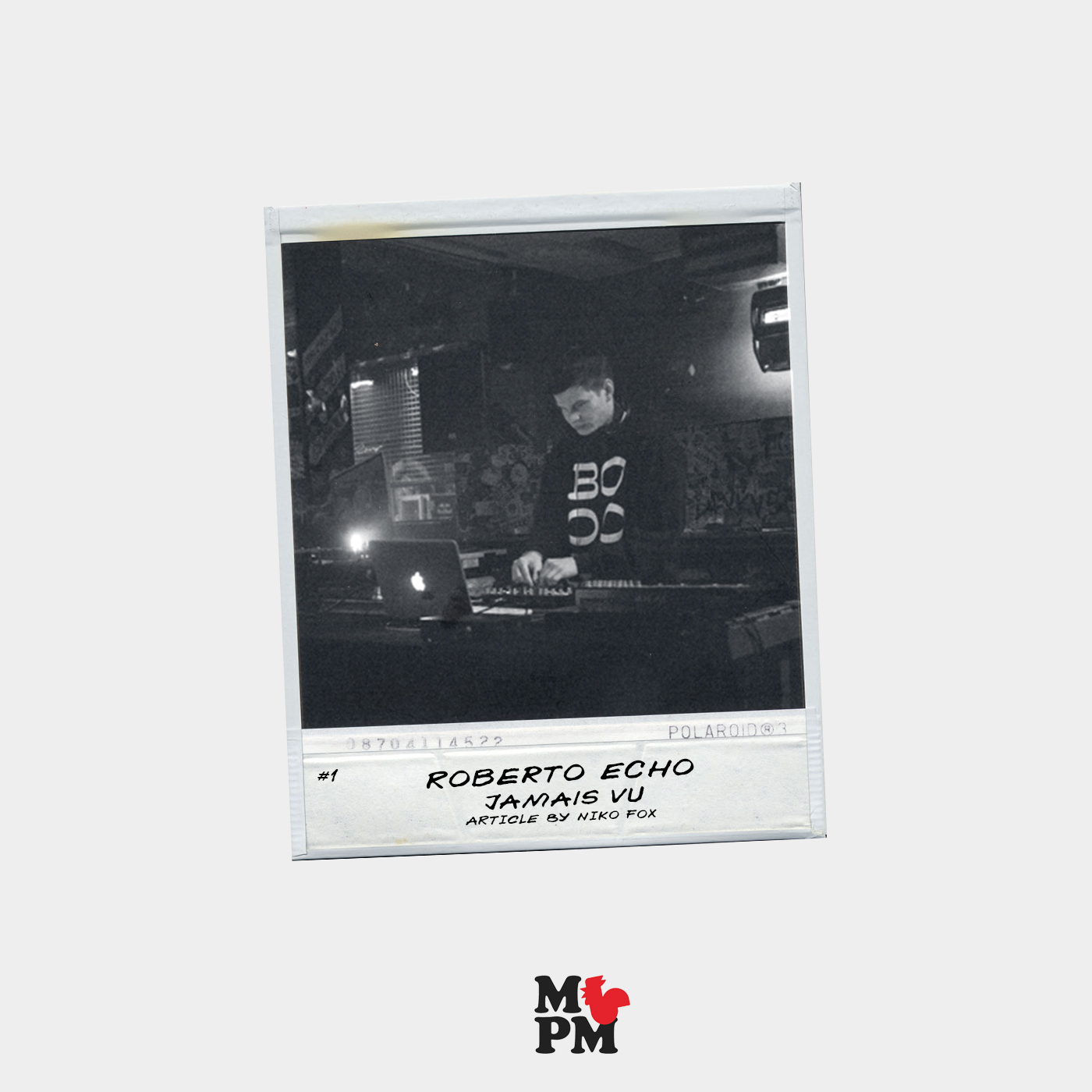 Roberto Echo’s debut EP Jamais Vu is an perfect example of why you should never overlook emerging artists just because they’re still up-and-coming. As described in the press release, “Jamais Vu” refers to the phenomenon of experiencing a situation that one recognizes in some fashion, but nonetheless seems very unfamiliar.” This feeling of unfamiliar familiarity carries throughout Jamais Vu, which mixes classic boom-bap drums with unique and off-kilter sampling choices, all while keeping a consistent mood. It’s no wonder that Melting Pot Music’s taken a shine to his style so early on.

The two tracks that stood out the most to me were the eponymous opener “Jamais Vu”, which features lush piano and guitar samples chopped over hard-hitting drums, and “Amusement”, which has a reggae swing and vocal breaks that set it apart from anything else on the tape. That being said, the whole project is quality and deserves a listen. It’s mellow, but always engaging, and it’s perfect for a weekend afternoon at work or around the house.

And stay on the lookout for his follow-up EP in the next few months, which is tentatively titled “Déjà Vu.” The NINETOFIVE movement will definitely be listening when it comes out.